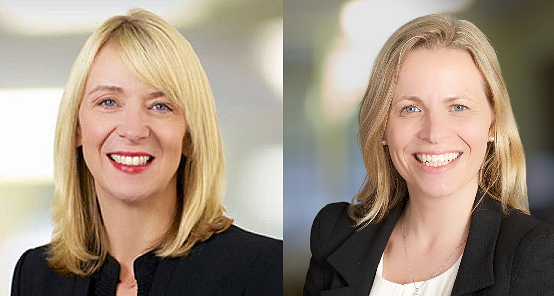 Astrid Smart KC and Yvonne Waugh acted for the successful pursuers in this clinical negligence action, relating to the suicide of a young woman (LG) following her discharge from psychiatric hospital care, where the Proof was heard by Lord Arthurson in November 2022.  The pursuers established that there had been a negligent failure by the psychiatrist responsible for LG’s discharge from hospital, in relation to the provision of follow up psychiatric care and support in the community.  As a result of the absence of any continuing psychiatric care, LG’s mental health deteriorated from a relatively stable position at discharge.  This deterioration in her psychiatric condition was held to be the damage suffered by LG, in consequence of which she suffered paranoia, delusional beliefs and finally completed suicide.   In terms of section 4(3)(b) of the Damages (Scotland) Act 2011, LG’s mother (aged 78) was awarded £100,000 and the (now) adult children of LG were awarded £70,000 each - the highest level of award yet made to adult children.

A copy of the Opinion can be found here.