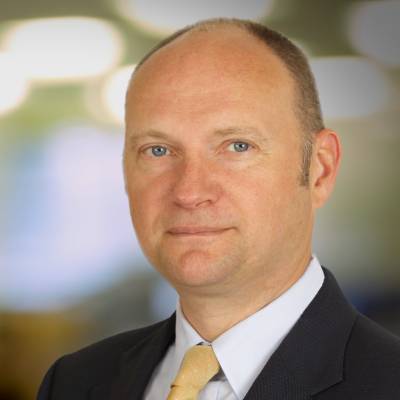 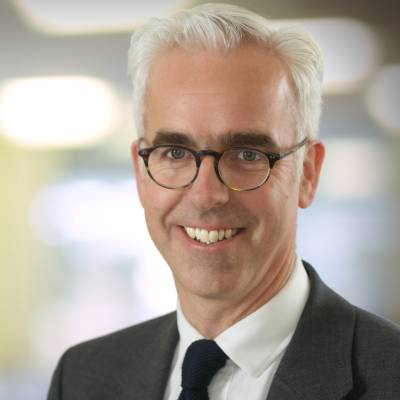 Compass Chambers are delighted to announce that Robert Milligan QC and David McNaughtan have been appointed as Chairmen of the Pensions Appeal Tribunal Scotland.

The Pensions Appeal Tribunal hear appeals from ex-servicemen or women who have had their claims for a War Pension rejected by the Secretary of State for Defence. All appointments to the Pensions Appeal Tribunal are made by the Lord President of the Court of Session. The appointment of Chairman is a part time position and both Robert and David will be continuing their practices as normal.

Compass Chambers Practice Manager Gavin Herd said “We are delighted for Robert and David and congratulate them on their appointments.”