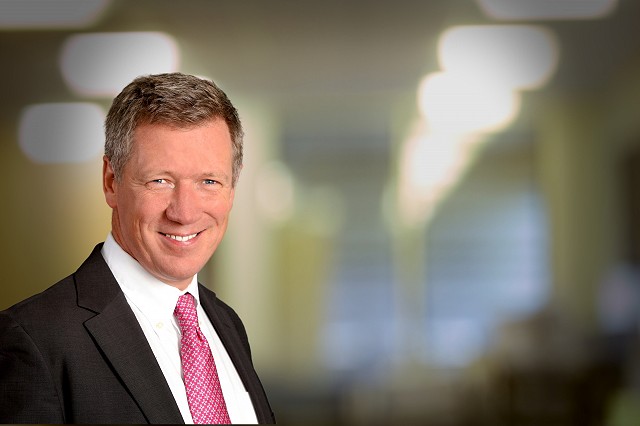 The attached document is a recently issued decision of Lord Weir, concerning whether a Group Litigation Order should be made, and in particular whether it is appropriate for a firm of solicitors to be appointed as the “Representative Party” (“RP”) on behalf of the Pursuers.

The claims relate to prospective claims by over a thousand workers in Kenya, who were employed or are employed by a Scottish company, James Findlay (Kenya) Ltd (“JFK”). Although JFK did not oppose the appointment of Thompsons as the RP, the Court had expressed the view that there might be the appearance of conflict of interest, although at pains to say that there was no suggestion that Thompsons would in fact conflict with the interests of their clients.

This decision appears now to make clear that a firm of solicitors is NOT an appropriate RP for Group Litigation. The matter is now continued, to propose alternatives.

Andrew Smith QC, of Compass Chambers, appeared for the pursuers; and indicated that it is the intention to look at proposing one of the pursuers as an RP, but also possibly a retired QC. That matter will be considered shortly by the Court.

A large number of members of Compass Chambers are involved in Group claims, and have for many years been instructed in large volume litigation (such as claims in respect of Vioxx, Celebrex, Metal Hips, Mesh, emissions claims, cartel claims to name a few). As a group, we have built up considerable expertise in such claims for both pursuers and defenders. The Kenya Tea Litigation is merely a further example of such important claims, and will shape much of the procedure.