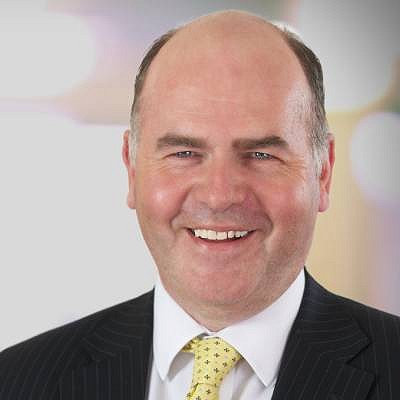 Compass Chambers are delighted to announce that Gordon Lamont has been appointed to the role of Crown Counsel by the Crown Office and Procurator Fiscal Service. Gordon will officially take up his role on 2nd May. During his time as an Advocate Depute he will not be available to accept any other instructions.

In addition, there have been a number of new appointments to the list of Ad Hoc Advocate Deputes and Compass now has 6 members on the list - Angela Grahame QC, Lesley Shand QC, Andrew Smith QC, David Sheldon QC, Craig Murray and Yvonne Waugh. Ad Hoc Advocate Deputes will cover trials for the Crown when they are available, but will otherwsie continue with their practices in the normal way.

Compass Chambers Practice Manager Gavin Herd said "We are delighted for Gordon and wish him all the best. I know that instructing agents will miss being able to instruct him during his appointment, but I'm sure the Crown Office will benefit from his hard work, talent and humour."