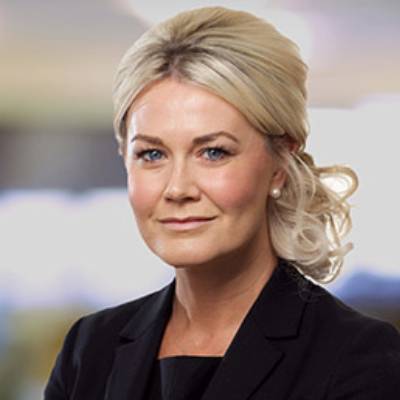 we are delighted to announce that Emma Toner has been appointed as the Editor of Session Cases.

Emma started as a reported for Session Cases in 2013 and became Deputy Editor in 2016. She succeeds Julius Komorowski who has been appointed as a salaried tribunal judge, at the Immigration and Asylum Chamber.

Emma is the first female editor since the law reporting series started in 1821.