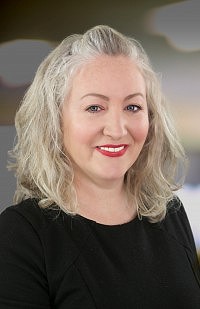 Compass Chambers are delighted that Claire Mitchell has been elected as President of the Scottish Criminal Bar Association (SCBA).

At the SCBA AGM on Friday 20th January, Thomas Ross stood down after 2 years in the role and Claire was elected to take his place. Claire had previously been Vice President.

In other changes Tony Lenehan was appointed as the new Vice President, Wendy Hay was appointed as Secretary and Gary Allan QC,Rosemary Guinanne, Donna Armstrong and Kelly Duling were appointed to the SCBA committee.