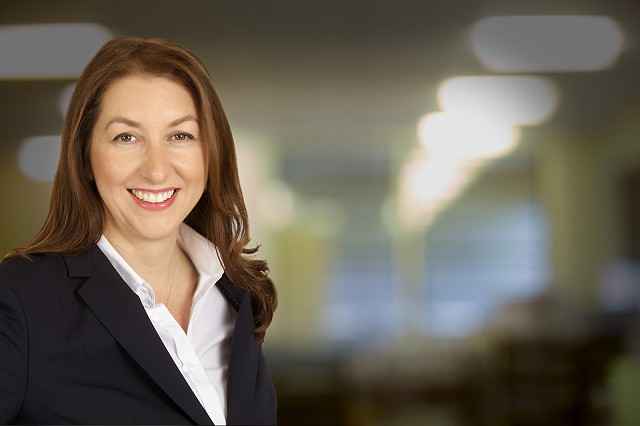 We are delighted to announce that Angela Grahame QC has been appointed to the panel of arbitrators who hear disputes on claims made to the MIB under the Untraced Drivers' Agreement.

Further details about Angela's experience can be found here.