Andrew Smith QC successful in application for Silk in England 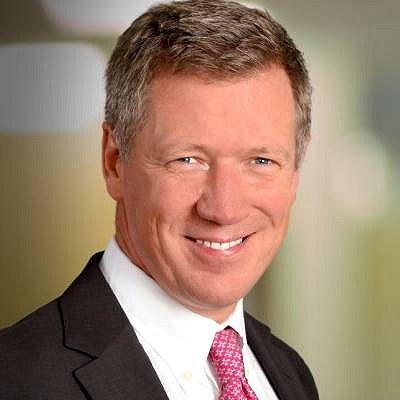 Compass Chambers are delighted to announce that Andrew Smith has been successful in his application for Silk in England and will now become a QC North and South of the border. Andrew will become only the third person to take Silk in England having first taken Silk in Scotland. Andrew was one of 107 Barristers who were successful and he will be formally appointed on 22nd February 2016.

Compass Chambers Practice Manager Gavin Herd said "This is fantastic news and a great achievement for Andrew. It is very well deserved and reflects not only his extensive experience in Scotland, but particularly the Supreme Court cases he has been involved in and the increased number of cases he has done in England in the last few years. We are all delighted for him."