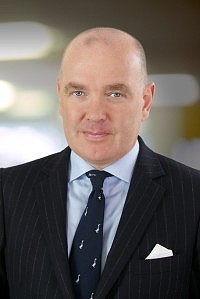 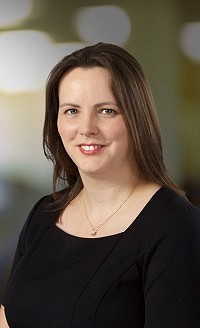 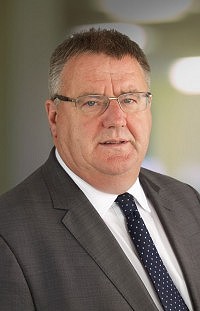 The full list of those appointed can be found on the Scottish Government wesbite here.

Compass Chambers Practice Manager Gavin Herd said "We are delighted for Barry, Jillian and Derek and congratulate them on their appointments. They will certainly be a big loss to Compass, but we wish them all the best in their new roles."